Voltage Music Label has recently started a major campaign to re-issue all of our currently out of print vinyl releases on Bandcamp! Head over there now and you can see TONS of our most sought-after tracks from Douglas Pagan, Double Identity, Deep Alpha and Professor Smith.

While some of the remixes on these releases have been available digitally on our Dub 4 The Dancefloor: Voltage Remixed and Unreleased compilation, you’ll hear first-time-ever digital releases from the likes of Ben Stokes (Tino Corp) and Jack Dangers (Meat Beat Manifesto). We’ll soon be unleashing these gems through other digital outlets, but for now, they are Bandcamp exclusives!

Double Identity’s Have To Feel It” EP was reviewed in the Friday edition of 48Hills. Regular contributor John-Paul Shiver describes the EP as a “…cool sampling of beats, tempos, and textures, with movement being the main operative, that proceeds from dub, downtempo, and freestyle all the way up to house, in this ambient unforced manner.”

Out today! Double Identity Have To Feel It EP

Double Identity’s “Have to Feel It” EP is out now on all music services!

Out March 19 on all digital platforms: Double Identity “Have to Feel It” (VLT-015), 4 song EP. It’s his first new release since 2005’s vinyl 12″ “Can’t Explain” and 2016’s “R U Ready” on Aeronautic Records. The new EP takes you through ambient jazz, hazy downtempo and pulsing midtempo tracks, blending house, dub and lush beats throughout. Get ready to feel it on 3/19!

Have to Feel It EP Tracklisting:

Douglas Pagan – Afrikromatic Instrumentals is out now! Find it at all the following digital outlets. 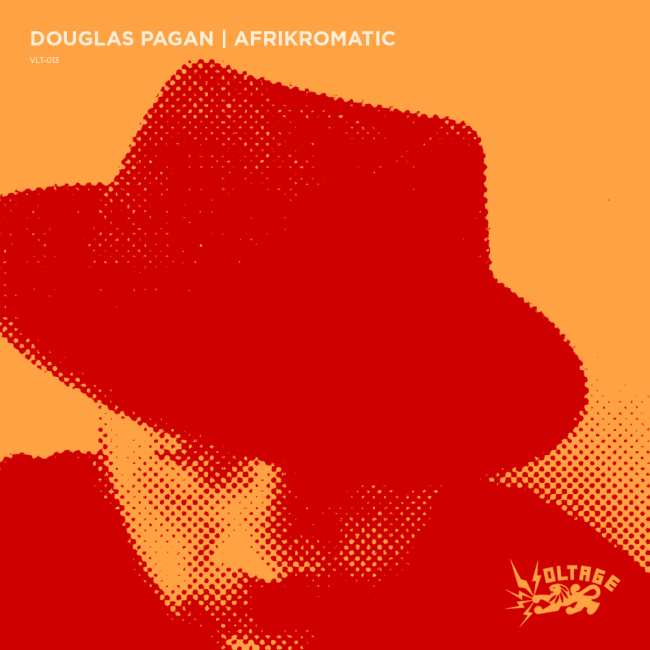 (cover preview–final cover may be different)

The “Afrikromatic” instrumentals EP [Catalog # VLT-014] features five original compositions (see tracklist below), including one song offered for free download. The EP will be released in early March 2014, and available via all major digital retailers.

Recorded using primarily analog synths and drum machines along with processed live guitar and effects, the EP was intentionally produced like a live session, rather than overly edited, to preserve Pagan’s improvisational and freeform compositional style. The EP was mastered by LA’s esteemed Darkart Mastering, using top notch signal processing software and gear. Look for more updates and goodies as the release date approaches.

2. The Solitary Life (of the Beatmaker)

Buy the release at iTunes, Amazon, Google Play or Juno!

Plus available on Spotify, Rhapsody, eMusic, Rdio and more!

5-1-2012 UPDATE: The official release date for “Compressed Funk” EP will be Tuesday May 8! This release will be available at all digital retailers.

The final track listing and artwork for Douglas Pagan‘s forthcoming “Compressed Funk EP” is ready to be revealed! The EP is scheduled for a mid-April release date though all major digital outlets.

Posted on February 5, 2012 by voltagemusic